New series! ICO was a game made by ICO team in the early 2000s. The game released after it, Shadow of the Colossus is must more well known but a lot of the "quiet world" design elements were first shown off in ICO. This book which was released a few years later, was written by Miyuki Mizabe and translated into English by Alexander O. Smith.

So far we have been having a great time with the book! In this episode we cover the first chapter and a little bit of the second which adds a bunch of story and context to the game.

I know you're thinking, "isn't this early for a new episode?" And you're right! It is early. But going forward, NEW EPISODES will be published earlier for people registered on the newsletter! So if you happen to know a PixelLit fan that is CHAMPING at the bit to get episodes early... well... tell them to hop right on over to the newsletter! Episodes will hit podcast feeds still on Wednesdays, but through the website, they are fresh and early. 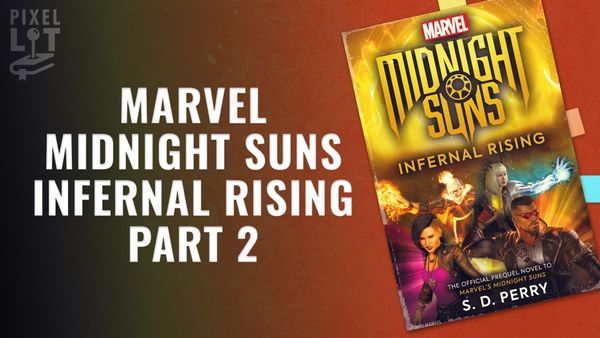 Howdy! So, I’ll be honest, right around minute 45 Kevin’s audio gets all robot voice for a few minutes. It comes back to normal! Don’t worry about it! Seriously stop worrying. FINE. You can worry about it a little bit. Anyway, in this episode we cover the 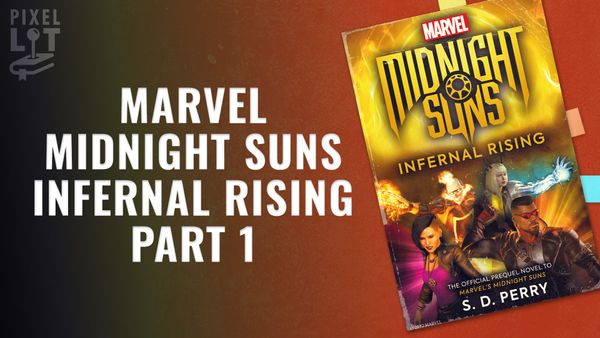 New series! Marvel Midnight Suns: Infernal Rising is a prequel to the game of the same name and written by our most frequently read author, S.D. Perry. We are big fans of her AND the game so join us in checking out this book. 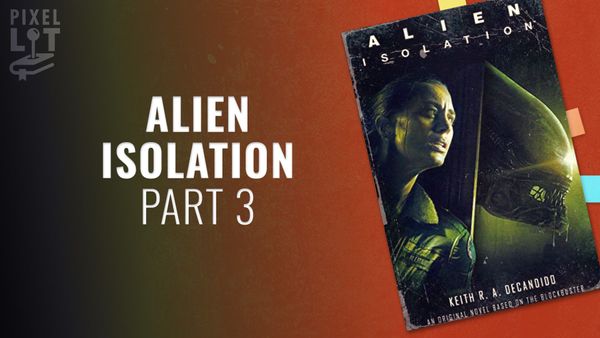 In the final episode of the Alien Isolation series, we have more flashbacks! Because we know everyone was begging for them. Also, Phil and Kevin give their final thoughts on the book, talk a little bit about Marvel's Midnight Suns and Signalis, and then Kevin rants for nearly 7 uninterrupted